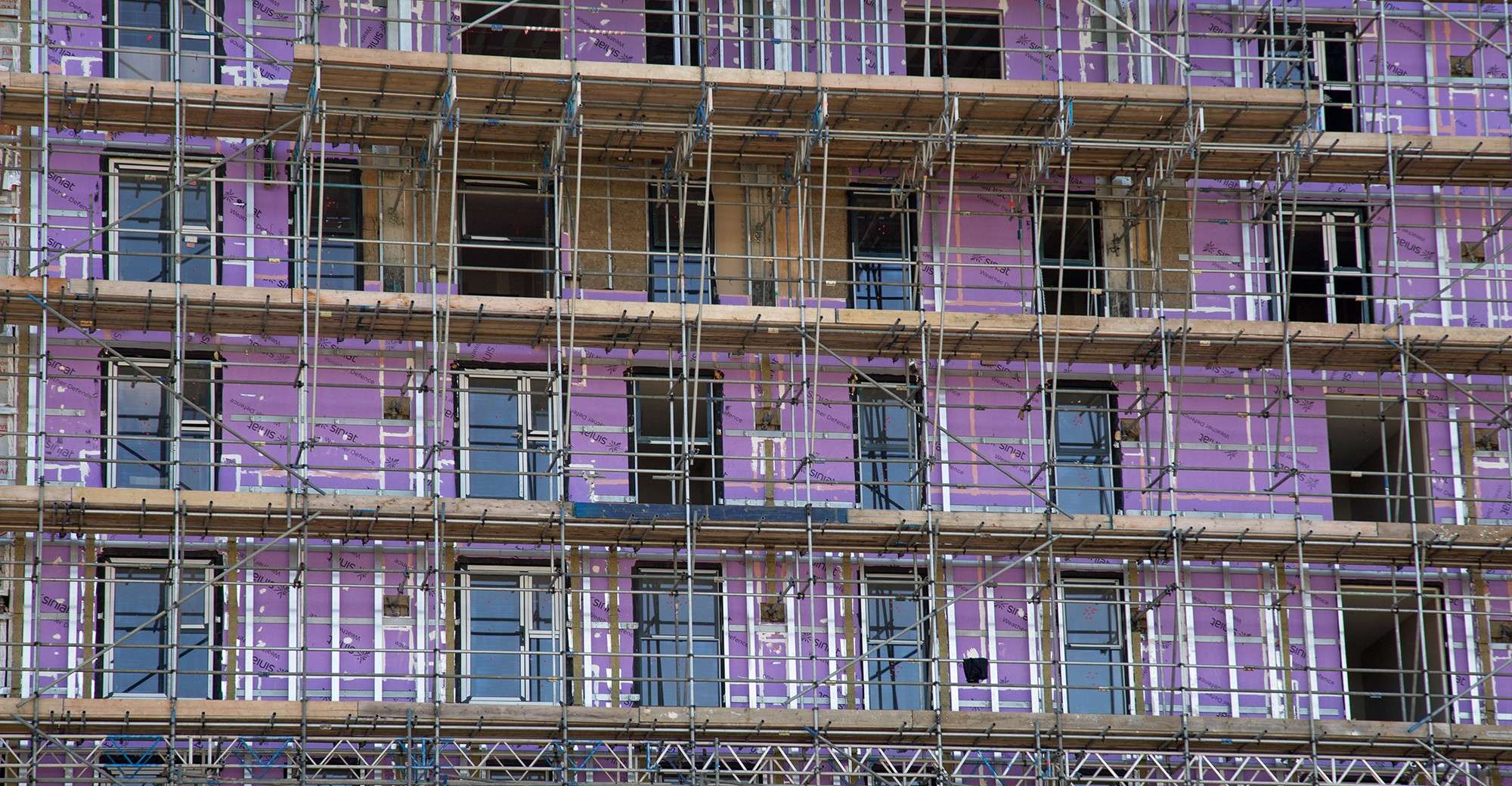 Apartment developers will create more new apartments in 2021 in old office, retail, and hotel buildings than at any time in the last decade.

The pandemic didn’t slow down apartment developers who adaptively reuse old buildings. Rising apartment rents allow investors to spend more to buy and redevelopment old buildings—income from the finished apartments should eventually pay for the high cost of development.

“We will likely see a fair amount of this—redevelopment and converting properties to apartments—over the next few years,” says John Sebree, senior vice president and national director of multifamily for Marcus & Millichap, working in the firm’s Chicago offices. “That is the result of being in a housing crisis, and without new product being built at the same pace as demand.”

Developers are likely to finish a record 20,100 new apartments in 2021 in buildings converted from other uses, according to Yardi Matrix. That will make 2021 the busiest year for conversions in the last 10 years. It’s also up sharply from an average of about 12,000 a year over the last five years.

“The pandemic has accelerated the need for a rapid supply of housing stock,” says Doug Ressler, manager of business intelligence for Yardi Matrix, working in the firm’s Scottsdale, Ariz., offices.

The cost of redevelopment varies a lot depending on the building being repurposed—but it is generally significantly cheaper than building similar new apartments from the ground up.

“One estimate could be that renovations could cost about 30 to 40 percent less than new construction for the same number of units,” says Emil E. Malizia, a research professor in the Department of City and Regional Planning at the University of North Carolina at Chapel Hill. “Total development cost per unit should be less as long as the cost of the site and building is not significantly more expensive than the cost of site acquisition for new construction.”

The pandemic has hurt demand for hotels, offices, and retail space—but the occupancy rate for apartments is still well above 90 percent and rents continue to grow on average, even in the once-bustling downtown areas hurt the most by the pandemic. The relatively strong demand for apartments compared to the demand for office space and hotels is helping to make more deals work to adaptively reuse these buildings.

Nearly half (41 percent) of the conversions being completed in 2020 and 2021 are in former office buildings.

“The trend toward office conversions is a significant departure from the last decade when hotel conversions were popular,” says Ressler. Old hotels were relatively easy to turn into apartment buildings because the existing floorplans and utilities were already a good fit with residential use. “However, consistent urban demand and increased preference for open-plan layouts and out-of-the-box designs revealed the housing potential in non-residential buildings.”

Source: A Huge Demand for Housing Leads to a Spike in Multifamily Conversions