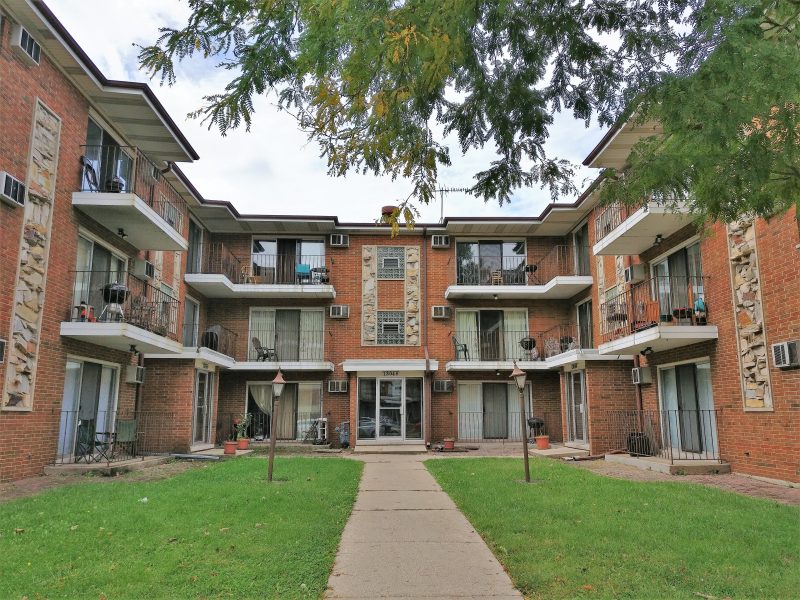 Apartment leasing appears to be on the rebound.

The indicator showed signs of improvement in the third quarter, according to a new report from RealPage, and other recent data also showed healthy activity in the space, possibly pointing up the beginnings of recovery for the second half of 2020.

Greg Willett, chief economist at the real estate technology and analytics firm expressed cautious optimism. “While the US economy has a long way to go before it’s fully healed, there’s enough job production to allow new household formation to return in some areas, so apartment demand is back,” he said in prepared remarks.

Occupied apartments climbed by nearly 147,000 units, outpacing absorption in the second quarter by more than four times. Even more promising, demand in Q3 increased by 8% year-over-year.

This research comes on the heels of AppFolio data that also found improvement in apartment leasing after the first six weeks of the pandemic, following a sharp decline during the early days of COVID-19’s arrival in the US.

“At the outset of the pandemic, as people adjusted to stay-at-home orders and physical distancing mandates across a number of states, our early data suggested a significant decrease in lead volume,” said Stacy Holden, industry principal and director. “However, after about six weeks, leasing activity largely rebounded to expected levels. People still want to move to places that meet their needs.”

Societal trends, such as the surge in both working-from-home and remote learning, also drove leasing up. “With many people having had the ability to work remotely this year, the need to live close to the office may have diminished for some,” she explained.

US effective asking rents as of the third quarter are off 1.2 percent from the rates seen a year earlier, according to RealPage. More recently, the ApartmentList reported that rents have dropped in nearly half of the nation’s top 100 markets.