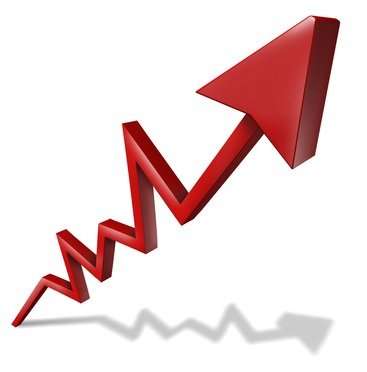 The markets that saw the fastest declines in 2020 are starting to experience the most significant jumps in 2021.

Apartment rents continue to rebound across the country, according to the latest data from Apartment List.

In March, Apartment List’s national index jumped by 1.1%, which was its largest monthly increase going back to the beginning of 2017. That doubled historical growth in the month. In the previous three years, March’s year-over-year rent growth was 0.6%. In addition, the rent growth in March knocks out COVID’s declines in Apartment List’s index.

Recently, Apartment List’s index started growing ahead of seasonal trends. It saw improvement in both pricey coastal markets and smaller cities that have grown popular through the pandemic. The markets that saw the fastest declines in 2020 are starting to experience the most significant jumps in 2021.

While San Francisco is still down 23.2% percent year-over-year, it experienced the largest increase in the country, 3.4%. Rents in the city have now increased by 4.8% over the past two months after falling by an average of 3.4% each month from April through December 2020.

Even with a rebound in coastal markets, mid-sized markets that have surged during the pandemic continue to hum along. Boise, maybe the poster child for pandemic rent increases, saw prices jump 3.4% this month. Rents are now up by 16.1% year-over-year in the city, which places it in the top spot nationally.

Other data sources show some differences. A recent report from Yardi Matrix shows The Inland Empire and Sacramento as the top gainers, with rents up 7.6% and 6.4%, respectively. It shows the markets are also among the top three for occupancy growth year-over-year, with occupancy in the Inland Empire ticking up 2.2% in January and Sacramento showing a 1.2% increase.

Meanwhile, rents in New York, San Jose, and San Francisco remain seriously compressed year-over-year, though their monthly declines have slowed from the summer and fall of 2020. And in cities like Seattle, which showed a 7.7% decline in rent year over year, the struggle continued as tight COVID-19 restrictions dragged on, and tech workers remained decamped elsewhere.