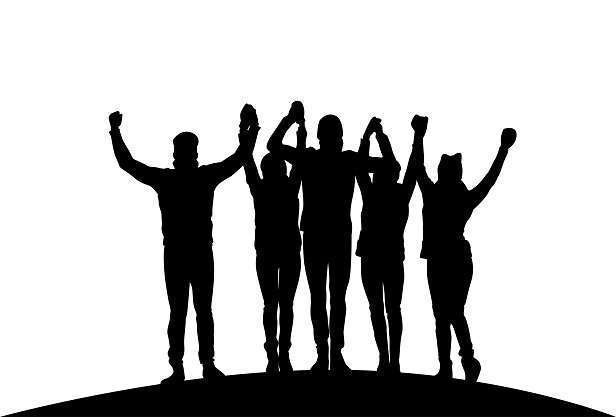 After months of suffering because of the Coronavirus pandemic, the multifamily sector is finally getting not just one good report but, instead, a healthy batch of good news. Several indicators are pointing to a change in landlords’ near-term fortunes while, for both the medium and long-term, the beginnings of a recovery are expected to emerge.

The number of rent payments received this month increased from October collections, albeit only by 1%, according to a new report from

Rentec Direct. That’s a shift from the overall trend, in which the number of rent payments collected by landlords and property managers nationwide has consistently declined since COVID-19 first appeared in the nation.

The number of rent payments received nationwide by landlords and property managers has dropped 27% since the onset of the pandemic.

But landlords who deployed lease concessions and reduced rents last month to promote occupancy are seeing the rewards from their efforts, Move-out volume last month fell by 66% of October 2019’s volume, according to a new MRI Software report. Additionally, concession value increased by $6 million, or 42% year-over-year, representing a new high for 2020.

Property owners typically see a fall-off in activity at this time of year, and the Coronavirus pandemic has given them extra incentive to make renting more appealing, explained Brian Zrimsek, industry principal, MRI Software. “Winter has traditionally been the slow leasing season, and the pandemic is adding uncertainty into the equation. That’s why landlords are effectively buying higher occupancy with lower pricing and increased concessions.”

He continued, ”This trend is likely to continue until it becomes clear whether an effective vaccine will be available in the near future and whether a new stimulus package will be enacted. We will be monitoring the situation carefully.”

In more good news from MRI, move-outs in October dropped significantly from September levels, while move-in volume neared 2019 rates for the second month. Granted, lease pricing remains depressed—it’s down by 2% year-over-year—but it’s not as low as September’s results, which were down 3% year-over-year.

Long-term, CBRE anticipates the domestic multifamily market to return to pre-pandemic occupancy levels next year, with rents fully recovering by 2022. The firm forecasts a 6% increase in net effect rents in 2021. And while investment volume next year will fall well short of the 2019 total of $191 billion, it is projected to rise 33% in 2021 to $148 billion.