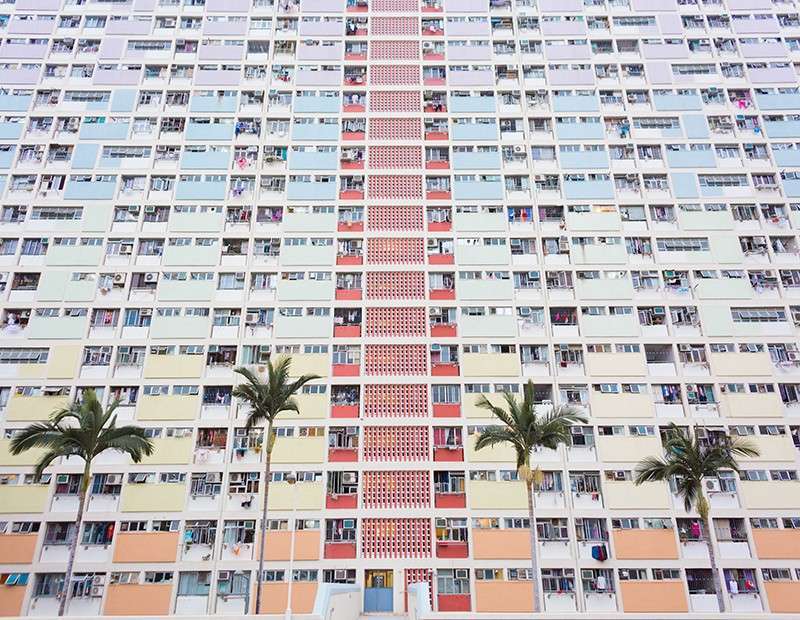 Nearly all of the 50 largest metro areas have become less affordable for renters and first-time homebuyers since 2001, forcing low- and moderate-income residents to pay almost 8 percent more of their incomes for housing than two decades ago, according to a new research report from the Mortgage Bankers Association’s Research Institute for Housing America.

The report found that in 2001 a low- and moderate-income household could spend less than 30 percent of its income to rent a median unit in 38 of the largest 50 metropolitan statistical areas. By 2020, that could occur in only 17 metro areas, noted report author Michael Eriksen, West Shell associate professor of real estate at the University of Cincinnati & academic director of the real estate program. Eriksen said in prepared comments the highest- and fastest-growing rents have been in cities with strong employment and population growth that doesn’t have much developable land, primarily due to geography and land-use restrictions.

The report states house prices and rent appreciation have exceeded growth in earnings for many Americans resulting in economic obstacles for both renters and first-time homebuyers. Household median incomes appreciated on average 0.8 percent per year net of inflation during the 20-year time period. During the same timeframe, rents appreciated on average 175 percent faster than median incomes. The area with the largest difference between those two growth rates was Seattle at an estimated 376 percent.

The population-weighted median rent for a two-bedroom house across those 50 MSAs is projected to be $1,629 per month this year, up 4.3 percent from 2020, but lower than the 4.6 projected increase that occurred in 2020. The report notes that’s higher than the average 2.0 percent increase in projected rents between 2001 and 2020.

“This is the seventh consecutive year rents were projected to increase faster than inflation,” the report stated.

Researchers found the projected growth of median rent range from Sacramento with a 10.5 percent increase to a 7.4 percent decrease in Seattle, which was experiencing new supply in recent years that could have had an impact. Eight of the 10 cities projected to see the highest appreciation of median rents this year are cities with below-average levels and appreciation since 2001 including Richmond, Va., and Buffalo, N.Y., which are both projected to rise by 10.2 percent. Researchers point out those increases could be an impact from the pandemic as renters left higher-priced cities for more affordable markets.

The researchers stated increases in gross rents don’t necessarily mean higher profits for property owners. A chart in the report provided to Multi-Housing News compares growth rates of gross rents with net operating income and multifamily property values since 2001, not adjusted for inflation. It stated NOI on average increased 3.6 percent between 2001 and 2020, less than the 4.3 percent increase in gross rents paid by tenants during the same time period. With exceptions for the Great Recession in 2009 and the current pandemic, multifamily capital market trends have been favorable resulting in higher valuations per unit of NOI. Multifamily property values increased an average of 6.3 percent for the time period except for a 30 percent decrease in 2009. Between 2009 and 2019, they increased an average of 10.7 percent annually, “with a 1.3 percent further appreciation in 2020 despite decreases in NOI associated with the COVID-19 pandemic.”

Almost 40 percent of subsidized rents under Low-Income Housing Tax Credit and Housing Choice Vouchers, the largest rental subsidy programs, lived in a neighborhood with a poverty rate greater than 20 percent in 2019. The report stated in 2020 there was less than one rental subsidy available for every three households that would otherwise be eligible because of their incomes. Meanwhile, 67 percent of occupied public housing units are still located in high-poverty neighborhoods.

MBA’s RIHA reported the federal government spent an estimated $52 billion subsidizing the rent of lower- and middle-income households in 2019. During the recent presidential campaign, then-Democratic candidate Joe Biden issued a wide-ranging plan to invest up to $640 billion in federal funds to improve public housing and provide various forms of rental assistance to a larger number of Americans, including issuing Section 8 housing vouchers to every eligible family and increasing funding. The $1.9 trillion American Rescue Plan Act recently approved by Congress and signed into law by President Biden includes $40 billion in essential housing and homelessness assistance, including $26 billion for rental assistance and $5 billion to assist people who are homeless.