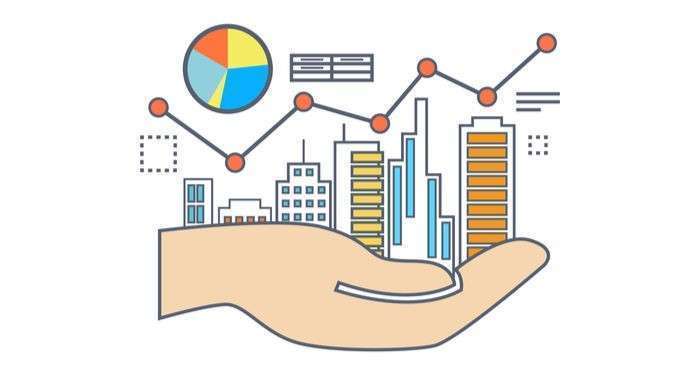 Recent reports from CoStar and from Real Capital Analytics (RCA) show that multifamily property values continued to increase through the end of 2020, despite the pandemic.

The CoStar report focuses on a relative measure of property values called the CoStar Commercial Repeat Sales Index (CCRSI). Real Capital Analytics calls their equivalent measure the Commercial Property Price Index (CPPI). Both indices are computed based on the resale of properties whose earlier sales prices and sales dates are known. The indices represent the relative change in the price of property over time rather than its absolute price.

RCA reported that multifamily property values in December were 8.3 percent higher than their levels one year ago. This compares to a 7.3 percent annual increase for all commercial property types. Industrial properties saw the most rapid price appreciation with an 8.8 percent rise. Retail was the worst performing sector with a price decline of 4.3 percent for the year.

The first chart, below, plots the long-term changes in both the CoStar CCRSI and in the RCA CPPI for multifamily properties. In both cases, the values of the indices are normalized so that the December 2000 index reading is 100. The chart shows that the price histories defined by the two curves are similar, but there are two differences. The first is that the CoStar index history shows more seasonality. This shows up as ripples in the curve where prices tend to rise early in the year and then stagnate late in the year. The second difference is that the CoStar index shows more long-term price appreciation than does the RCA index.

The dataset accompanying the CoStar report provides regional data for their CCRSI for multifamily properties. This is shown in the next chart, below. The chart shows that the best performing regions recently have been the South and the West. This is despite the West being home to many “gateway” cities like San Francisco, San Jose and Los Angeles which have seen rents drop and vacancies rise lately. The recent performances of the Northeast and Midwest have lagged by comparison.

Data from the CoStar report are summarized in the following chart. It shows that, while overall multifamily property values have been increasing over the past year, values in prime metros have not. After dropping sharply in Q2, values in prime metros experienced a partial rebound. However, the CCRSI for prime multifamily properties finished the year 7.4 percent lower than its year-earlier level.

The full reports discuss all commercial property types. The CoStar report also provides information on transaction volumes, but it does not break out multifamily transactions. The RCA report includes a graphic showing multifamily property value changes for 33 top metros. The CoStar report can be found here. Access to the RCA report can be obtained here.