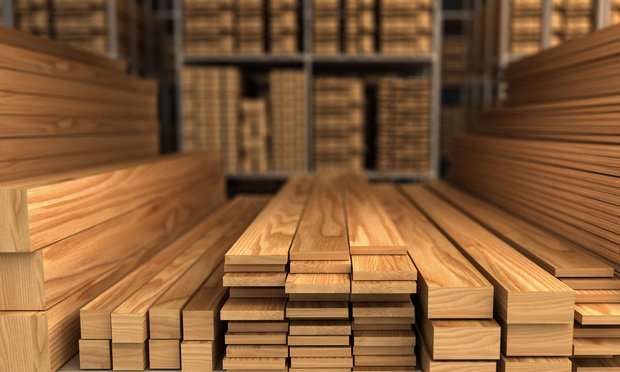 Softwood lumber product costs have risen to $42,882 in an average single-family home and $14,631 in an average multifamily project.

Increases in softwood lumber prices have raised the average rent apartment tenants would pay on new construction between April 17, 2020, and July 8, 2021, by $92 per month and $9,990 to the market value of a new rental unit, according to a new report by the National Association of Home Builders.

The increase is somewhat less than the April 2020-April 2021 $119 monthly NAHB reported three months ago.

The trade group noted the total cost to a builder for all the softwood lumber products going into a home was $5,940 for the products in an average multifamily home Random Lengths reported on April 17 of this year. At first glance, the latest estimates might seem high relative to recent declines in framing lumber prices, but NAHB said there are several factors to keep in mind:

First, framing lumber prices are still roughly twice as high as they were in April 2020.

Second, framing lumber is only one of the softwood lumber products used in the average home. The softwood prices NAHB uses in its figures include plywood, oriented strand board (OSB), particleboard, fiberboard, shakes, and shingles along with framing lumber.

Third, unlike framing lumber, prices of the other softwood items have not declined substantially in recent weeks.

That all said, prices have been clearly on the rise for the last 15 months.