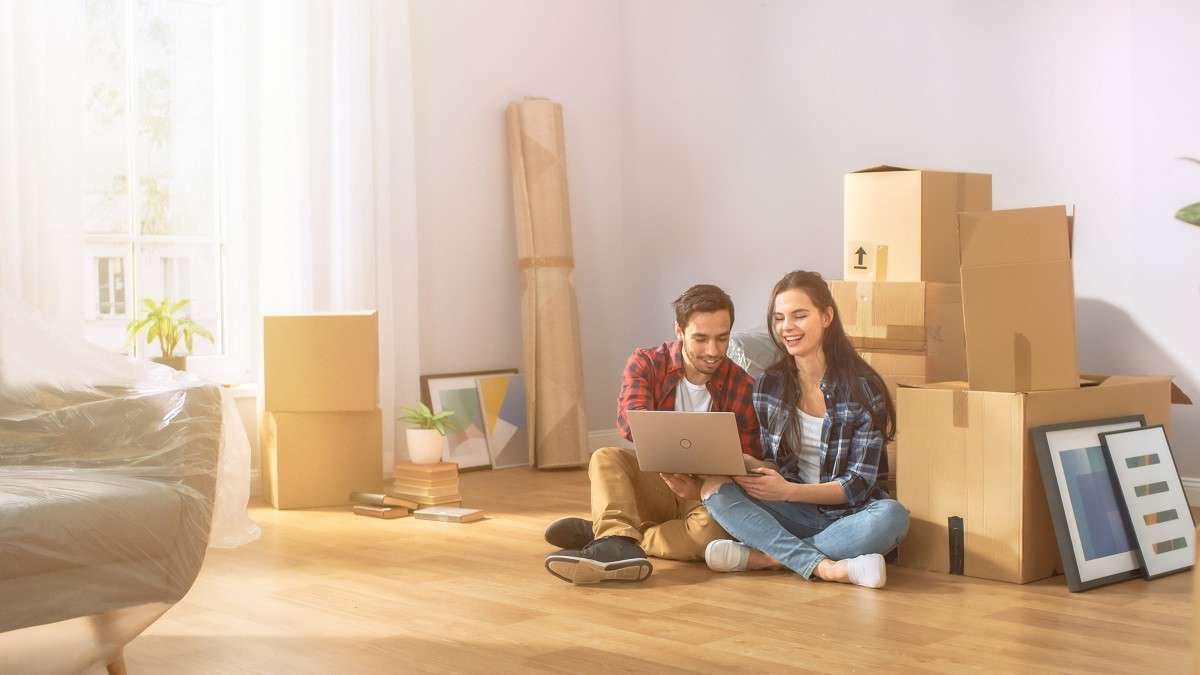 Millennials, or people spanning the ages of 24 to 39, are officially the nation’s largest generation, according to Pew Research Center. The young, but mature, age group is targeted to be in their prime home-buying years, but research shows they continue to lag behind previous generations in fulfilling the goal of homeownership.

To delve into the topic, Apartment List recently released its 2021 Millennial Homeownership Report that analyzed data from the annual Apartment List Renter Survey and Census Bureau’s Current Population Survey to assess whether millennials are catching up, if the generational homeownership gap exists, and how the ongoing COVID-19 pandemic might impact these trends in years to come.

“Over the past half-decade, the millennial homeownership rate has increased faster than that of other generations, but this is largely reflective of the stage of life that millennials are currently inhabiting,” says Rob Warnock, Apartment List research associate and author of the report. “There are simply more new first-time homeowners in their 30s than their 60s. Controlling for age provides a more apples-to-apples comparison across generations and per the chart below, shows that despite recent increases, millennial homeownership continues to lag both Generation X and baby boomers.”

At age 30, 42% of millennials own homes, according to the report. In comparison, 48% of Gen Xers and 51% of boomers owned homes when they were the same age.

As millennials progress in their careers and their purchasing power improves, they have become responsible for a slightly larger share of the nation’s home purchases each year, from 34% in 2017 to 38% in 2020. First-time home purchases—typically dominated by younger adults—have grown similarly, from 31% to 33% over the past three years.

“But they come nowhere close to rates from the homeownership boom that preceded the Great Recession, when more than half of all home purchases were made by first-timers,” says Warnock.

Last year, the country saw a rise in both unemployment and home prices, so affordability remains the biggest roadblock to prospective millennial home buyers. To shield the housing market from a volatile economy, interest rates were dropped to record lows, which made it easier to finance a home, but only for those who can afford the cost of a down payment. According to Warnock, many millennials cannot.

Forty percent of millennials say the COVID-19 pandemic has had a direct effect on their homeownership plans, including 21% who are now delaying homeownership altogether. For most, this delay is driven by economics, such as the result of a partial or total income loss (67%), a reduction of down payment savings (21%), or a concern that homeownership is no longer a prudent decision in a volatile economy.

Among millennial renters, there is even some declining optimism about the prospect of homeownership. In 2020, 18.2% of millennial renters say they plan to rent forever, up for the third consecutive year from 12.3% in 2019 and 10.7% in 2018.

For those who plan to always rent, 74% say they simply cannot afford homeownership. This is significantly more than those who cite the potential lifestyle benefits of renting, including added flexibility (34%) and avoiding unforeseen maintenance and expenses (32%). Plus, some millennial renters whose young adult years were mired by the Great Recession remain skeptical, with 21% of committed renters saying that buying a home is financially riskier than renting one.

“Interestingly, a second group of renters has emerged who are delaying homeownership because they are less certain of their housing preferences in a post-COVID world,” continues Warnock. “The pandemic has forced everyone to consider the pros and cons of their current living situation, whether it be price or location or amenities.”

For millennials whose homeownership plans are now delayed, 28% are reconsidering what type of home they want to purchase, while 27% are rethinking where they want to buy entirely, says the report.

Over 80% of millennial renters plan to buy a home in the future, but many are still a long way from realizing their goal. The survey finds that 63% do not have any dedicated down payment savings set aside, and only 15% have saved over $10,000.

While lenders tend to be more lenient in their down payment requirements for first-time buyers, the upfront costs of homeownership remain a massive issue for many renters, with 62% saying the down payment is a reason they are waiting, compared with just 31% who cited recurring monthly payments.

“To overcome a lack of personal savings, many millennials are turning to their parents for help,” says Warnock. “In this year’s survey, over 20% said they are expecting down payment assistance from family, highlighting how wealth in one generation can affect wealth in the next. But for the remaining 80%, homeownership may be realistic only if their personal savings increase dramatically and/or they narrow their search to some of the nation’s most affordable markets.”

The report also states the millennial housing struggle is not uniform. The United States as a whole suffers from massive wealth inequality, and one of the major contributing factors is a low rate of minority homeownership, particularly among millennials.

White homeownership has exceeded minority homeownership for generations, but white millennials who do not own homes are less likely to say that they plan to buy in the future. According to our survey, the share of millennial renters who expect to rent forever is highest among whites (20%), compared with Blacks (17%), Asians (17%), and Hispanics (14%).

“This speaks to the role of homeownership as a vehicle for wealth creation in America,” says Warnock. “As the wealth gap widens between white and non-white Americans (and between homeowners and renters), more non-white renters recognize that purchasing a home can improve economic security for themselves and their families.”