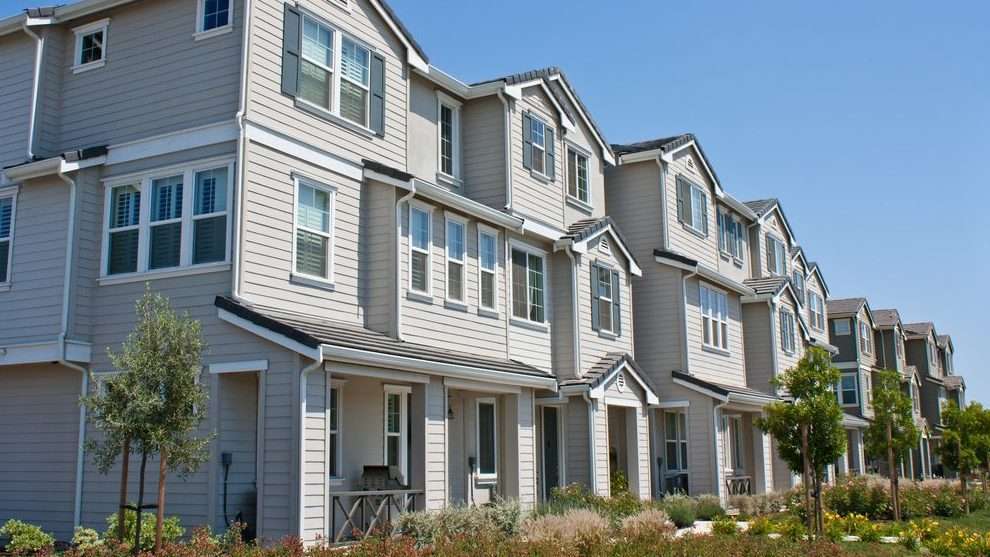 Fittingly capping off an unusual year, the U.S. apartment market saw solid leasing activity in the 4th quarter, a time when little to no demand is typical in most other years.

About 79,000 units were absorbed in the final three months of 2020, a far stronger performance than normal as demand that typically would have registered during the 2nd quarter was pushed to later in the year. Before 2020, the decade’s strongest 4th quarter demand performance was in 2014, when absorption reached a notable 37,000 units.

After apartment leasing slowed drastically in the spring and early summer of 2020, due to the COVID-19 pandemic, demand rebounded in the last half of the year. Adding in the 3rd quarter total, absorption in the final six months of 2020 came to over 234,000 units, a big portion of the total annual volume.

In fact, after an unpredictable year, with atypical highs and lows, annual apartment demand shook out to be rather average in the end. Apartment absorption in calendar 2020 came in at a little over 296,000 units, shy of 2019’s total by only 9% and essentially identical to the average annual demand posted in the previous five years.

The demand performance in calendar 2020, however, was split down market lines. Solid absorption registered throughout most of the Sun Belt, led by Dallas/Fort Worth, Atlanta, Houston, Phoenix, Denver, and Charlotte. On the other hand, New York and the Bay Area suffered sizable net move-outs, and there was minimal demand in other gateway locations.

While the nation’s late-in-the-year demand comeback was impressive, apartment absorption still didn’t quite keep pace with rising completion volumes. Like demand, completions bumped up in the last half of the year, after project timelines were delayed. In total, nearly 345,000 market-rate units wrapped up construction in 2020. This was the biggest annual block of deliveries since the mid-1980s.

Over the past decade, average annual completion volumes were elevated, but still under current levels, at 230,000 units. In the decade before that, annual deliveries were even more modest, at under 197,000 units.

Moving forward, there still are about 583,000 market-rate apartments under construction, with nearly 404,000 of those scheduled to complete in 2021. That’s roughly 50,000 more than the already elevated construction volumes from 2020. Even assuming some delivery delays will continue, completions in the coming year could well exceed those volumes. The biggest increases in new supply scheduled for delivery in 2021 are slated for the struggling coastal gateway markets.

Apartment demand should remain robust as the economic recovery continues in 2021. However, leasing activity will struggle to keep pace with such elevated delivery volumes, especially in the gateway markets. For the nation overall, any potential supply-demand imbalance in the year ahead should be modest, as Sun Belt markets continue to bolster U.S. demand totals.