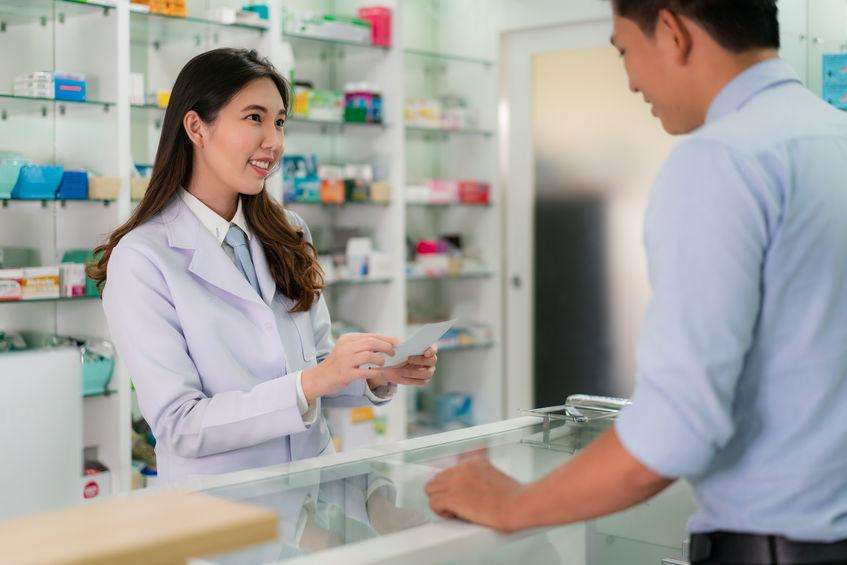 National asking cap rates in the single-tenant drug store sector increased to 6.4% in the third quarter, according to The Boulder Group’s Net Lease Drug Store Report. This represented a 17 basis point increase when compared to the prior year.

“The drug store sector, hasn’t been developed a lot in the last few years,” states Randy Blankstein, president of the Boulder Group. “They’ve been renegotiating leases. A lot of the stuff that has traded was older because people see the cap rates come down and want to take advantage of it.

If you group drug stores with similar lease terms together, cap rates are down slightly, according to Blankstein. “Among the ones that have traded, cap rates have gone up because shorter-term [leases] can trade. People see the cap rates going down and they think this is a good time to sell.”

Cap rates for Rite Aid and Walgreens properties rose 19 and 15 basis points respectively, while single-tenant CVS properties experienced a 10 basis point decrease. These tenants remained open due to their essential status and continued to pay rent on time, according to the Boulder Group.

“Rite Aid is not industrial grade and has been through various cycles and spinoffs,” Blankstein says. “Walgreen and CVS are investment grade and sell more similarly. Between Walgreens and CVS, CVS sells a little better because it’s a much bigger company. Walgreens took a lot of stores from Rite Aid and a lot of those stores have overlap with their existing stores. Walgreens has some stores that won’t be renewed in the future so a lot of people think CVS is the better.”

“We’re up 30% volume this year, which probably means we borrowed some from next year and supply will be less next year,” states Blankstein. “Transactions would probably go down because of less supply, demand will be the same. So you could argue that supply goes down, demand remains the same, and cap rates continue to go lower for equal lease terms.”

“Transaction velocity for the remainder of 2020 should continue to favor essential retailers with drug stores being a beneficiary of the increased demand,” Blankstein says.