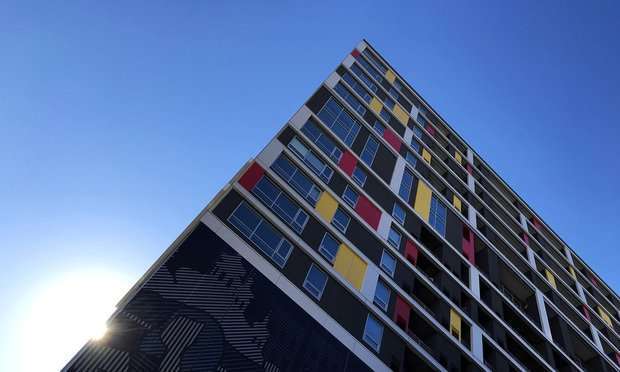 An estimated three out of four US renters don’t have a dedicated home office space, leading a third of current apartment-seekers to seek out an extra

An estimated three out of four US renters don’t have a dedicated home office space, leading a third of current apartment-seekers to seek out an extra bedroom for remote work. And that translates into about $330 more in rent per month, according to a new report from RentCafe.

The company’s recent survey of more than 20,000 renters showed that one-third (33%) of apartment seekers said they’ll continue to work from home either full- or part-time for the foreseeable future.  About 35% of apartment hunters say they’ll upsize their apartments to set up proper home offices; predictably 60% of renters currently in studio apartments say they’ll size up. About 40% of respondents living in one-bedroom apartments and 22% of two-bedroom apartment dwellers said they’d upgrade to units with more space.

“Granted, space has been a persistent challenge for apartment-dwellers in the last year and a half,” RentCafe’s Florentina Sarac writes in an analysis of May survey data. “But, for that one-third, the realization that working from home is now a more permanent set-up has just turned a temporary need for extra space into a long-term necessity.”

On average, upgrading to a larger apartment costs about 24% more per month nationally. That translates to an average of $337 per month, according to RentCafe, as compared to the average commuting cost of $417 per month. But regional variations come into play here, with cities like Modesto, Stockton, and Memphis leading the pack for the least expensive locations for upsizing. Conversely, Manhattan, Los Angeles, Chicago, and Seattle are among the most expensive.

The single-family rental market has surged throughout the COVID-19 pandemic and rose 11.1% year-over-year last month, according to Yardi Matrix. Occupancy increased 1.1% over that same period.  “The demand for the SFR sector is holding strong as people continue to seek more space,” according to Yardi. “The competitive housing market, driven in part by a lack of supply, is also sending would-be buyers to the SFR space.”

Source: 35% Of Renters Looking To Upsize This Year As WFH Takes Root