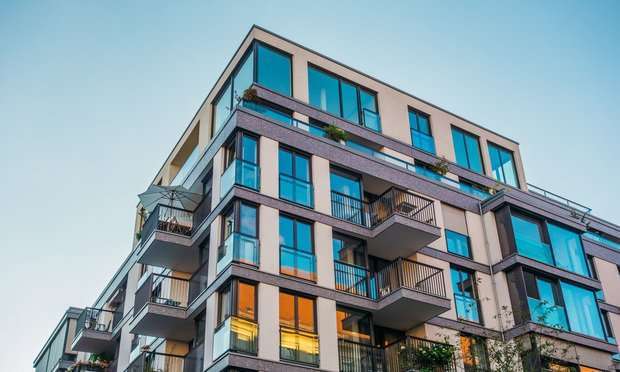 77% of Apartment Renters Pay Through June 6 This is a 3.8 percentage point decrease from the share who paid rent through June 6, 2020.

Seventy-seven percent of apartment households made a full or partial rent payment by June 6, according to The National Multifamily Housing Council’s survey of 11.7 million units of professionally managed apartment units across the country. June 6’s 77% mark is a 3.8 percentage point decrease from the share who paid rent through June 6, 2020. By June 6, 2019, 81.6% had paid. However, NMHC points out that June 5th and 6th fell on the weekend in 2021 and may not provide a direct comparison to last year’s figures.

The new survey results are another indicator of a strengthening economy, a recovering job market, and robust demand in the apartment industry, Doug Bibby, NMHC President said in a prepared statement. “Having weathered the worst of the pandemic, we can say with increasing confidence that the outlook for the multifamily sector is as positive as it has been in years,” he added.

While things are improving, Bibby says there are significant challenges ahead of the apartment industry, including construction costs that are rising at almost unprecedented rates, making it increasingly challenging to bring affordable apartment homes to market. In addition, he says many firms are having trouble securing labor.

Marcus & Millichap’s John Chang has noted the same, telling viewers of a recent video that materials prices have skyrocketed this year, with lumber up by 90%, steel, copper up 50%, and overall materials up 17.2% over the norm. And even at those prices, materials are hard to come by. Orders don’t show up in time or show up as partial deliveries after extensive delays, stalling projects for weeks.

These supply shortages are also compounded by a lack of skilled labor: the construction unemployment rate is now 7.7%, down from more than 16% a year ago, and construction wages are up by 3% during that same time frame.

While Bibby applauded federal lawmakers for passing legislation that resulted in almost $50 billion in rental assistance funds, he emphasized that a national eviction moratorium remains in effect. “The continuation of this policy will ultimately only serve to place insurmountable levels of debt on already struggling households,” Bibby said in prepared remarks. “We have much to look forward to, but these challenges are real and need to be dealt with urgently.”

Another issue facing the apartment industry is the slow distribution of renters’ assistance. Last month, the US Treasury Department released an additional $21.6 billion under the American Rescue Plan for Emergency Rental Assistance. This funding follows on the heels of $25 billion in emergency rental assistance under the Consolidated Appropriations Act in December.

In response to industry concerns, the Biden administration also released new guidelines to local agencies administering the programs to ease the rental assistance process. Most notably, for the first time, emergency rental assistance from the American Rescue Plan must be offered directly to renters when landlords don’t participate in the program.