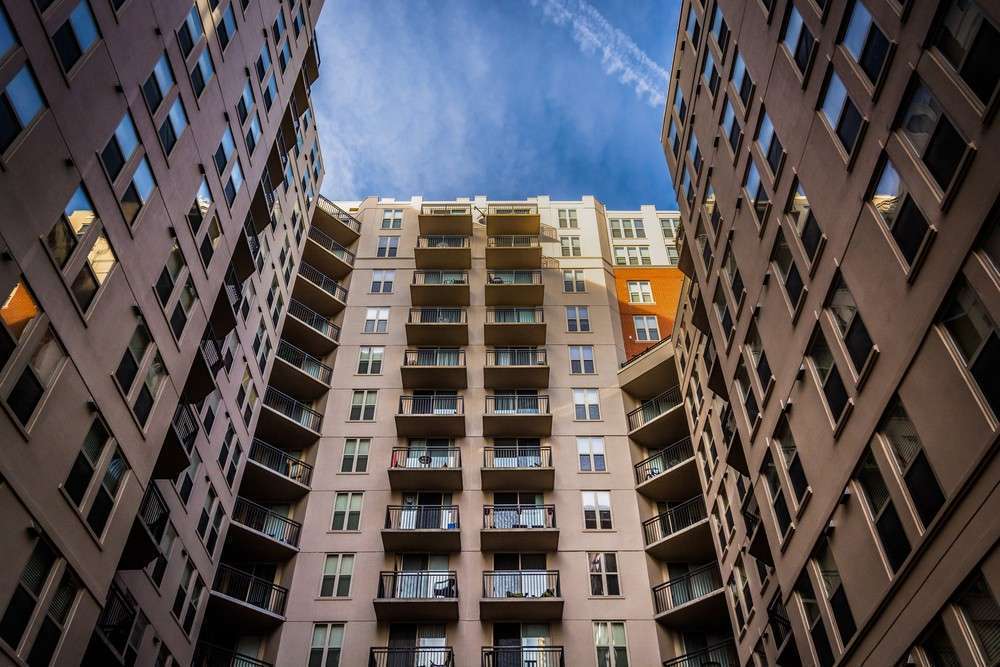 As rents have skyrocketed to record levels this summer, we’re often asked: Are rents surging because of the eviction moratorium?

The answer? Not directly, but it’s likely a contributing factor. To what degree will depend heavily on the property and the location.

Like pricing for almost anything else, setting rents comes down to Econ 101: supply and demand. When demand tops supply, price increases. We’ve seen this of late with lumber, food, and even automobiles (among other items) – hence the talk of inflation.

Regardless of your view on the policy issue, eviction bans indisputably limit available supply. Units that would otherwise go vacant are not becoming available. Less supply in a period of high demand (as we see in 2021) drives up prices. But to what degree?

Even Small Numbers Can Have a Big Impact

The number of units impacted is likely much smaller than headlines suggest, but even a small number can have a big impact. Remember that rental housing vacancy runs in a tight band, almost always in the single-digits, even in the worst of times. Apartment vacancy got as high as 7.8% in 2009 and tightened to a record low of 3.1% in July 2021. That’s a range of less than 5 percentage points. So even if the eviction bans impacted vacancy by just 1 percentage point, that’s a big deal.

Another Factor: Demand for Rentals Exploded in 2021

The bigger driver of rent growth? Demand. Demand for all types of housing has exploded in 2021 – for-sale homes, single-family rentals, and apartments. (If you ever thought one housing option did well at expense of another, that theory has always been misguided.) For apartments, demand hit all-time highs.

What makes the 2021 demand wave especially remarkable is that new renters are coming in with much larger incomes and are willing and able to pay higher rents. When vacancy levels drop this low, many housing providers push up rents to discourage would-be renters from signing leases. That may sound odd, but most asset managers set a target occupancy range in the mid-90% range with the goal of maintaining some availability for future growth. What’s happening, though, is prospective renters are saying, “That’s fine, I’ll pay it.” And they are. Renters signing new leases in July 2021 paid a record 17.2% more than the previous renter did for the same unit.

Coincidentally, apartment supply is increasing at the fastest pace since the 1980s. That was initially viewed as a big headwind for apartment performance. But now, can you imagine how much worse the housing crunch would be if not for all these new apartments? Even with all that supply, it wasn’t enough to match the tidal wave of demand.

Remember, too, that demand isn’t just those walking in the front door. It’s also those staying put, choosing to renew their leases. Renewal demand is the oft-forgotten – and oft-mispriced – a piece of the demand pie. Retention skyrocketed in 2020 to record highs – helping keep vacancy minimal – and have eased back since but remain elevated.

Retention is very seasonal, and usually lower in the summer months when people are more likely to move around. In a typical July from 2011 to 2019, around 50% of renters with an expiring lease would choose to renew. But in July 2021, that number jumped to 55.4%, equating to tens of thousands of additional units staying occupied that would have typically become available. That increase is very unlikely tied to eviction moratoriums since property managers would be unlikely to renew a lease for a non-paying resident – even if the renter remains in the unit. Rather, these are paying renters choosing to stay in place. One reason is simply due to the lack of alternatives, with limited available inventory for all types of housing: apartments, single-family rentals, and for-sale homes.

Eviction Bans Do Add Costs, and Costs Can Get Passed On

There’s another factor, as well, which likely has a small impact today but could play a bigger role in the future. Rental housing owners have their own bills to pay, so when revenues drop off, some may be forced to increase rents to offset income lost from the non-paying renters. In theory, the federal Emergency Rental Assistance program offsets those costs. But that doesn’t always happen. First, of course, there are long delays and rollout challenges. Second, the program generally reimburses landlords only for lower-income renters, while inexplicably requiring landlords to foot the bill for higher earners and even those committing fraud. Third, many renters behind on rent end up moving out without applying for assistance, making it highly unlikely landlords ever recoup those funds.

All these costs can only be absorbed for so long until landlords are forced to raise rents more for paying renters. That’s a lose/lose for both property managers and renters. However, that’s likely a bigger factor in the long term than the short term. We’re more likely to see paying renters absorbing the costs for their non-paying neighbors in cities that choose to continue extending eviction bans into 2022.

In a worst-case scenario, anti-landlord policies discourage additional new development (limiting much-needed supply) or convince rental housing owners to sell (which could take some rental units off the market entirely if the home becomes owner-occupied). Both scenarios further drive up rents due to the supply/demand mismatch.

It’s inaccurate to blame eviction bans for big rent growth. Massive demand for rentals from deep-pocketed renters is the primary driver. But eviction moratoriums are unquestionably one of several contributing factors at play – limiting available supply during a period of high demand. To what degree will vary significantly by property and by market.

For smaller, mom-and-pop rental housing providers in big coastal cities, eviction bans have impacted a bigger share of their renter base – and some may be forced to pass along those costs. But in professionally managed larger apartments that comprise most of the rental base elsewhere in the Sun Belt and elsewhere, rent collections are already near normal, so the direct impact is smaller in the short term.