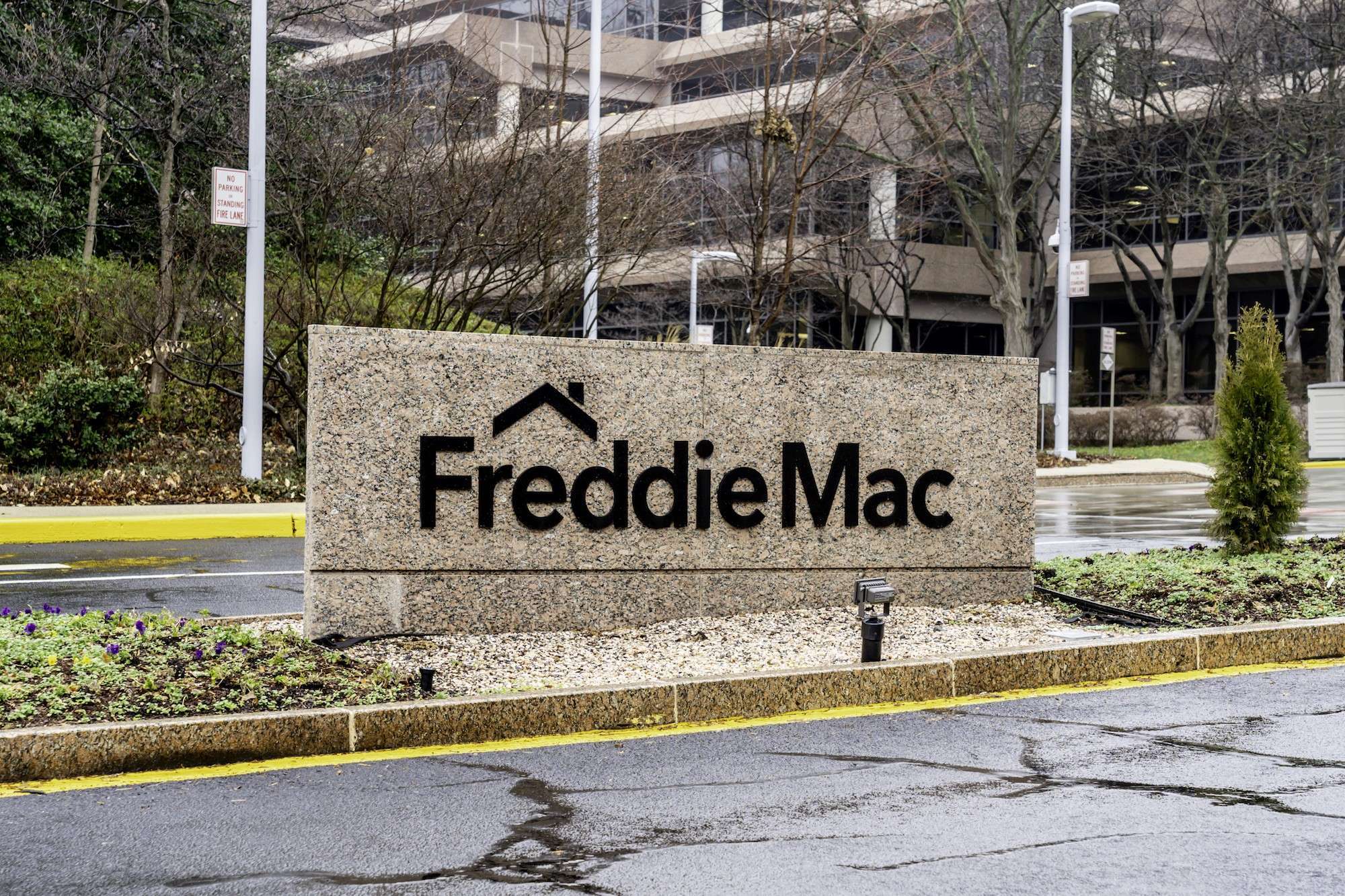 After facing many pandemic-related challenges in 2020, Freddie Mac sees several reasons for optimism that the multifamily market will rebound in 2021 including a boost in originations and positive rent growth in most markets.

The Freddie Mac Multifamily 2021 Outlook projects overall multifamily origination volume will reach $340 billion by year-end, up 18.5 percent from an estimated $287 billion in 2020 and nearly identical to originations in 2018. Interest rates are lower now than they were in 2018 so that should increase demand for debt this year, according to the report. The COVID-19 crisis did impact originations in 2020, particularly in the first half of the year.

Origination volume did pick up in the second half helped by low-interest rates, rent fundamentals, and rent collections that held up better than initially expected though signs of deterioration have been seen more recently. Freddie Mac also notes that the $900 billion federal stimulus package passed in late December is expected to improve economic conditions in 2021 and more stimuli are likely to be approved by Congress in the coming weeks or months. While President Joe Biden is proposing a $1.9 trillion package, it’s unclear at this time what the final number will be or when it will make it through a highly divided Congress.

The December bill approved one-time payments of up to $600 payments for many, extended expanded unemployment benefits, providing an additional $300 per week, and extended the national eviction moratorium through Jan. 31. Last week President Biden signed an executive order calling for the eviction moratorium to be continued and the Centers for Disease Control (CDC) announced shortly after it would be extended to March 31.

Last year, the $2.2 trillion CARES Act also provided expanded unemployment payments and other benefits which have been credited with helping the multifamily market through the early part of the pandemic. Steven Guggenmos, Freddie Mac’s vice president for multifamily research and modeling, said in prepared remarks the multifamily entered the pandemic last year on a very strong footing so while there were impacts, the industry as a whole performed under the circumstances.

However, Guggenmos noted the impact of the pandemic is more severe in the larger gateway cities like New York and San Francisco, which are seeing falling rents and rising vacancy rates. In 2020, both of those cities saw rent fall more than 10 percent, and vacancies increase 1.5 percent and 1.1 percent respectively. Freddie Mac expects some slight improvement for 2021 in those markets with rent increases and vacancies to be less severe. Washington, D.C., and Miami are also projected to continue seeing rent decreases in 2021, though again, not as steep as in 2020. The report expects D.C.’s rent to decrease by 4.9 percent, compared to 6 percent in 2020, and for Miami to see a 2.4 percent rent decrease versus the 4.1 percent drop in 2020.

That is not the case in many smaller cities and secondary markets, particularly in the Sunbelt, which continued to see rent growth through 2020 and are expected to perform well in 2021. While there will be an overall rent decline of 0.2 percent, Freddie Mac expects nearly half of all metros to have positive rent growth in 2021. The overall vacancy rate for 2021 is expected to increase to 5.8 percent.

The report also looks at gross income growth and notes that the 10 markets projected to perform the best are generally smaller secondary and tertiary markets, mostly in the Northeast and Midwest, along with several Sunbelt metros. The bottom 10 markets by projected growth income for 2021 are generally larger coastal gateway markets including Washington, D.C., San Francisco, New York, Miami, and San Jose, Calif. Although gross income is projected to fall 0.5 percent, Freddie Mac notes it should not been large enough to cause widespread problems with multifamily operators meeting their debt obligations.