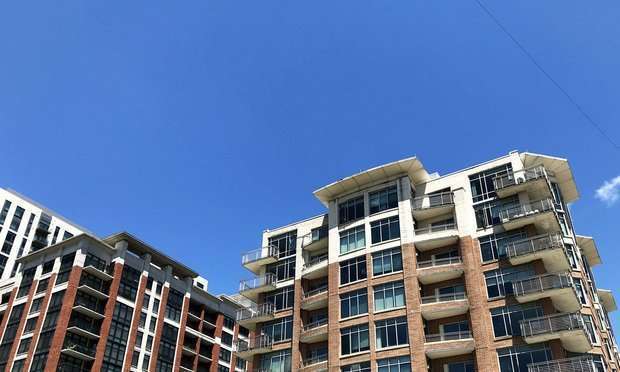 One shift expected from the pandemic was the movement of millennials away from apartments and toward single-family housing. Recent data and analysis show, however, that this trend may be petering out, according to a new report from Moody’s Analytics. Instead, multifamily fundamentals look bright for both the short and medium-term, it finds.

Absorption was buoyed by job growth, as more than 3 million jobs were added to payrolls during the first half of the year, according to Moody’s economist Thomas LaSalvia.

“While the potential for impactful, structural changes in how we live, work, and play still remain, worries that large swaths of the population will head for single-family housing are losing steam,” LaSalvia writes in a recent piece in the Scotsman’s Guide. He recognizes that while millennials are indeed moving toward SFR, “the rapid acceleration in US home prices has – and will continue to – price out many of these potential homebuyers.”

Still, the asset class is facing some headwinds.

For instance, inventory gains have been lackluster relative to absorption, he says: US apartment completions hit around 60,000 units through the first half of the year, a rate that’s on pace for the sector’s slowest year in nearly a decade. Developers finished many projects in 2020, according to LaSalvia, but “they were also busy reassessing the prospect of lease-ups and potentially tighter financing for upcoming projects. This uncertainty, combined with rising material costs and labor shortages, has reduced construction activities in 2021.”

Meanwhile, the recovery appears disparate across metros: while 80 of the 82 primary markets Moody’s analyzed posted quarterly rent increases, San Francisco apartment rents are not predicted to return to 2019 levels until 2027.

“While we remain bullish on the mid-to-long-term prospects of large, dense urban centers, divergent recovery rates are likely to continue in the short term – and potentially longer as remote-work policies continue to evolve,” he says.

LaSalvia’s end conclusion: While the rebound may be somewhat uneven across metro areas, robust economic growth and the potential for a sub-5% unemployment rate by the end of this year will undoubtedly lift the rising tide of the apartment sector.