Data from the Q2 2020 NAHB Home Building Geography Index shows a notable multifamily construction shift to the suburbs/exurbs. During the first quarter of 2020, over two-thirds of all multifamily permits were concentrated in higher-density markets. However, after COVID-19 hit in the second quarter, the balance changed, shifting to lower-density markets, including exurbs of large metros and smaller metropolitan areas, says Litic Murali of NAHB’s Eye on Housing blog.

For the second quarter, the multifamily HBGI regional geography posting the highest year-over-year gain (on a four-quarter moving-average basis) was the exurbs at 27%, with suburbs of small metro areas, rural markets, small towns, and core counties of small metro areas trailing at still positive growth rates of 26%, 19%, 9%, and 8% rates respectively. Moreover, exurbs of large metro areas were the only region to record an increasing construction growth rate when moving from the first quarter to the second (increasing from 13% to 27%).

As a result of these changes, the market share for multifamily construction in the broad set of low-density areas (exurban areas of large metro markets, small metro core and suburbs, small towns, and rural markets) increased from 32.9 percent a year ago to 34 percent.

These market shares are slow to change, thus making a one-percentage increase significant and noteworthy. As shown above, quarterly changes for the low-density multifamily residential construction market share have been small, with levels ranging from 30.5% to just above 34.0% for the history of the HBGI. What is interesting to note, then, is the standard deviation-scaled changes of the data. For Q2 2020, the change was equal to 1.18 of the historical standard deviation, making the Q2 2020 shift to lower density markets a notable shift for the series. 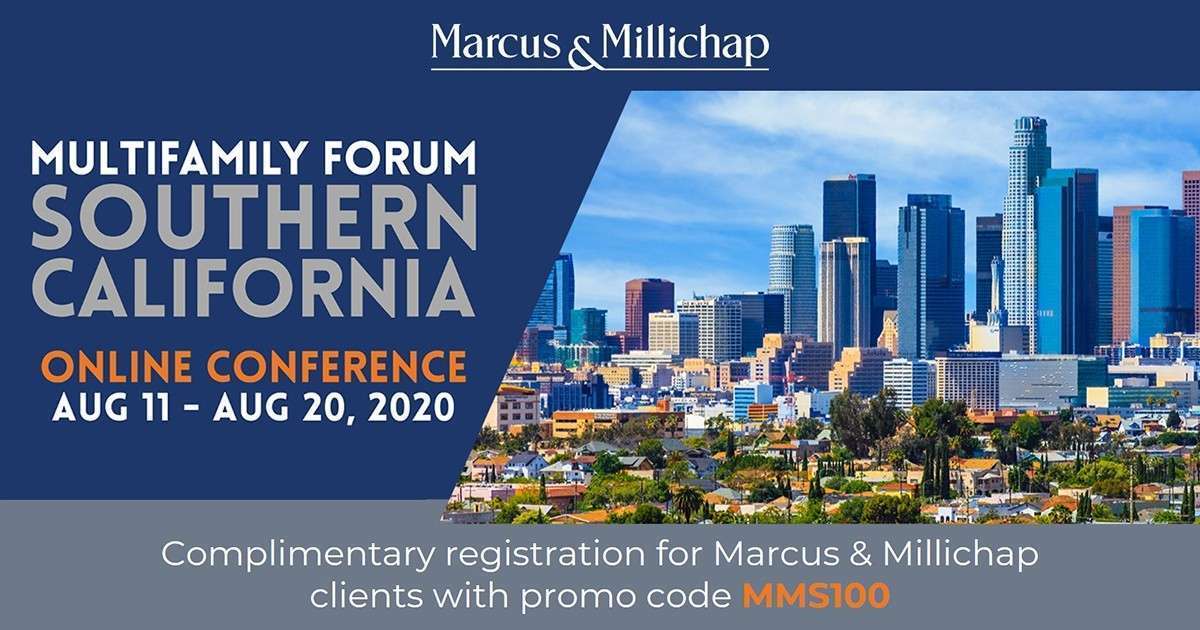 Don’t miss the Rent Control: Regulatory Update session on August 13. Hear the latest on the regulatory climate and how it may play out once the public health crisis has passed. Could Prop 10 2.0 be on the ballot this fall?

Be sure to attend the New Exclusive Investment Opportunities Showcase on August 18. We will guide you through our newest exclusive inventory and latest price reductions across the U.S. and Canada. A digital book containing these listings will be available to attendees.

As a friend of