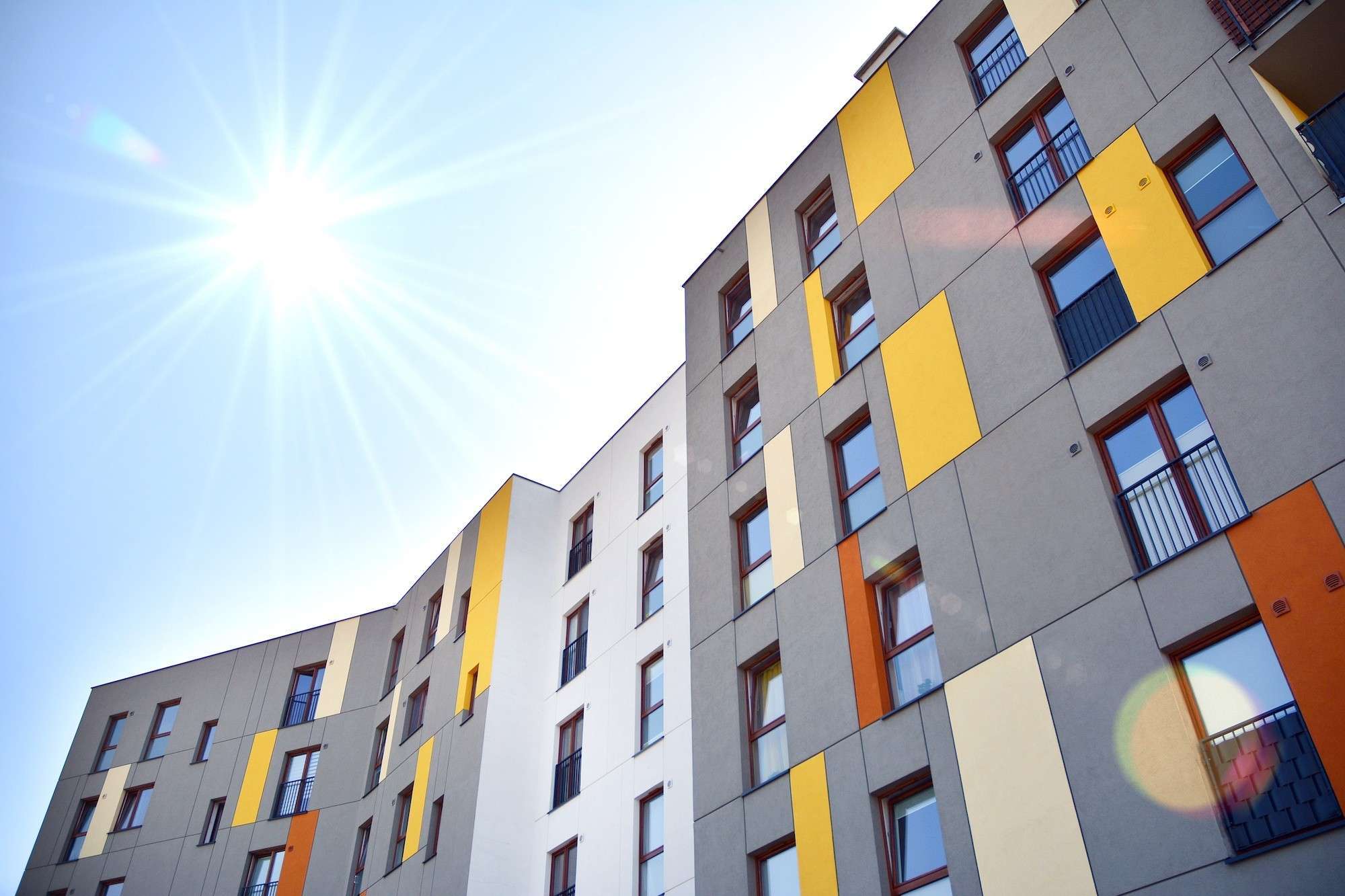 The National Multifamily Housing Council’s Quarterly Survey of Apartment Market Conditions shows a mixed bag of market conditions as of January, based on responses from multifamily professionals.

“We are continuing to observe a tale of two markets during the COVID-19 pandemic,” says NMHC chief economist Mark Obrinsky. “Despite higher vacancy and lower apartment rent growth overall, this weakness has been largely concentrated in high-cost urban areas. Many suburban areas, on the other hand, continue to benefit from an influx of ex-urbanites.”

The Market Tightness Index rose from 35 to 43 from one quarterly survey to the next but remained below the break-even point. Only 16% of respondents reported tighter market conditions than three months earlier, while 30% reported looser conditions and 53% reported no difference.

The Sales Volume Index fell from 72 in October to 53 in January, still marking the second-best reading in this index in 2 1/2 years. Over one-third of respondents (35%) reported higher sales volume than three months previous, while 29% indicated lower volume and 31% reported sales volume was unchanged.

An additional question in this quarter’s survey asked respondents how they planned to adjust their investment strategies, given weakness in top-tier markets. Very few—only 8% —said they plan on disinvesting in these markets. Twenty-three percent said they will continue to invest in these markets, while 48% said they are “investing carefully” and 24% have adopted a “wait and see” strategy. 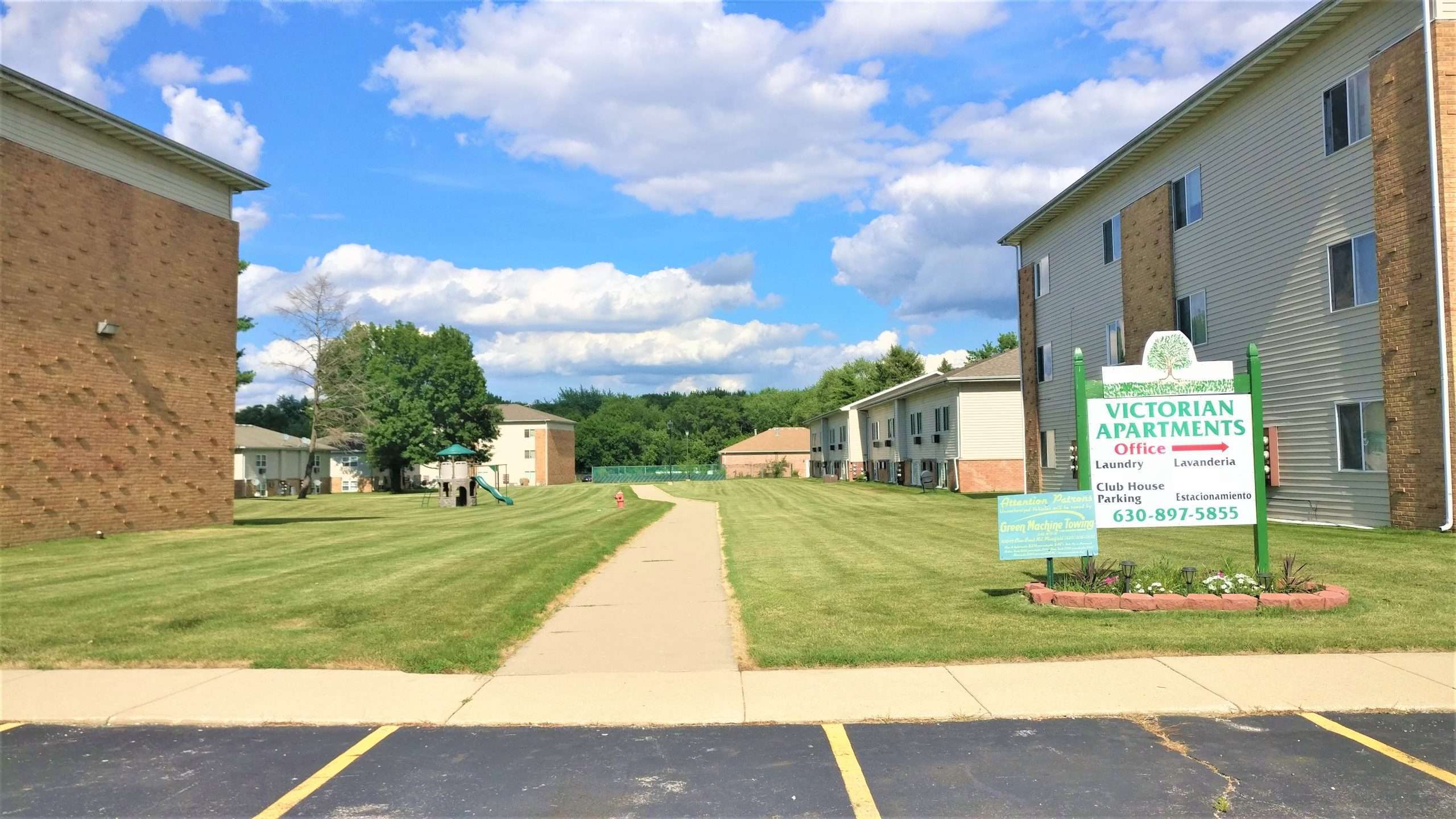 The latest data from the National Multifamily Housing Council shows that nearly half of respondents believe market conditions are looser than three months ago.

National apartment conditions could be showing signs of improvement, according to apartment owners then responded to the National Multifamily Housing Council’s Quarterly Survey of Apartment Market Conditions.

Other areas of the survey show improving market conditions. The sales volume index increased from 18 to 72, and 60% of respondents reported higher sales volume than the prior three months. This was a significant majority. Only 16% of respondents in the survey said that sales volumes decreased compared to the prior three months, and 19% found the market unchanged. This data shows that investment capital is returning to the market after retreating at the start of the pandemic. Historically low-interest rates and greater availability of debt has helped drive capital back to the market.

Overall, apartment owners’ outlook on the market is improving. The survey asked respondents to share their outlook on these trends, and 46% expect that these conditions will last six to 12 months beyond the end of the pandemic, while 31% of respondents believe that these trends will end when the pandemic ends. Only 8% of respondents believe that these market conditions will persist indefinitely—the most pessimistic outlook—while the additional 16% were unclear on the future of the market.